What Is Black Hat Social Media & Does It Affect SEO? 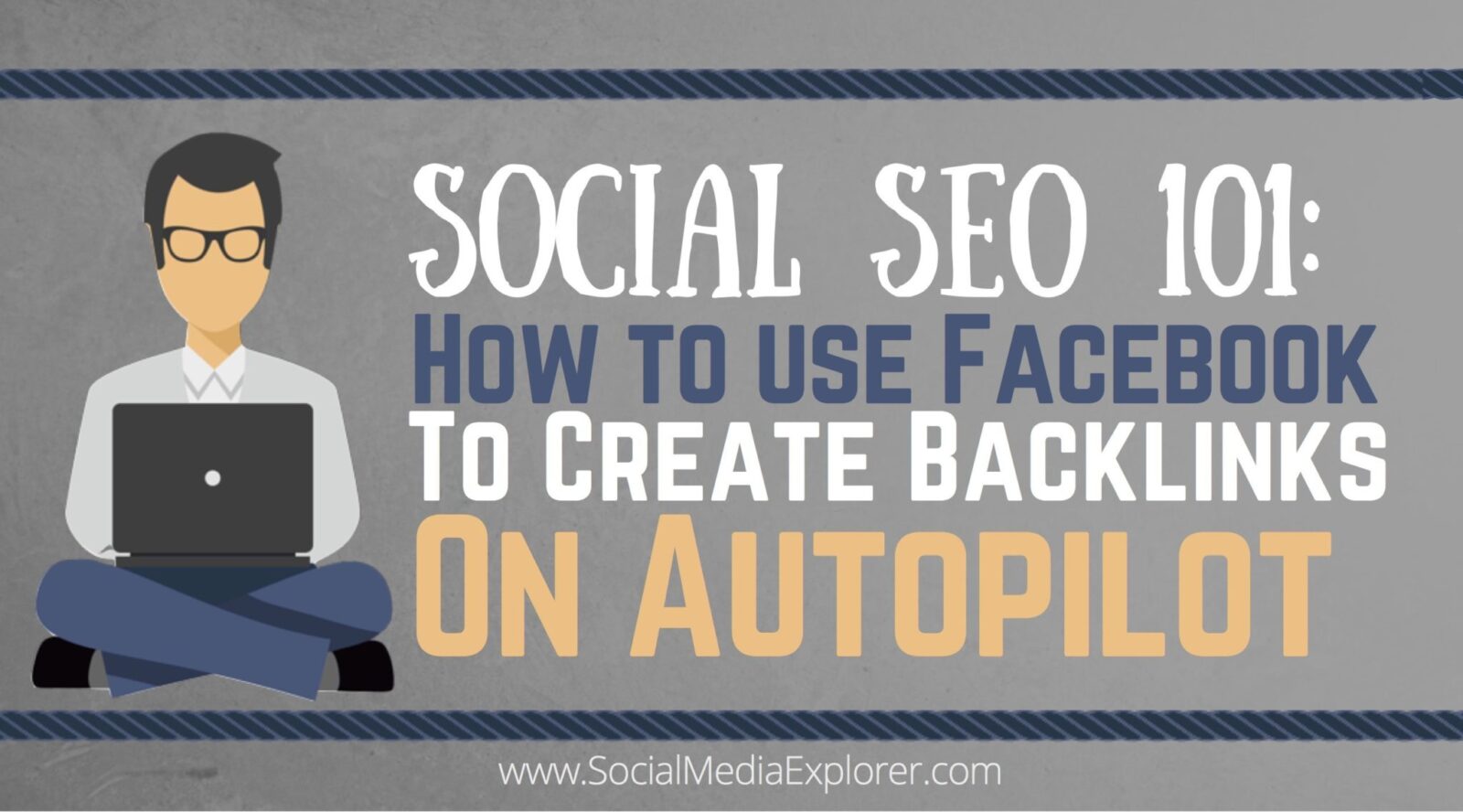 You know about black hat search, now look at the impact this emerging practice may be having on rankings.

Black hat social media is emerging quickly and spawning a new era of web spam. This affects the social media sites themselves, the users, and the businesses utilizing the site for marketing.

While many people are starting to recognize this trend, there is a dearth of information on how black hat social media influences search engine optimization (SEO). So let’s open up the topic.

What Is Black Hat Social Media?
First off, “black hat” is a phrase originally coined to refer to a type of hacker — one who “violates computer security for little reason beyond maliciousness or for personal gain.” In the search marketing world, “black hat SEO” refers to techniques and tactics that increase search engine rankings in ways that fall outside of the search engines’ guidelines or terms of service. (Conversely, “white hat SEO” refers to SEO techniques and tactics that are ethical — i.e., fall within the search engines’ guidelines.)

Buying fake Likes, YouTube Subscribers, +1s, etc. from click farms
Sharing hyperlinks that pose a security risk
Using a program to automatically follow and unfollow new accounts
Creating fake social media profiles to like, share, comment or gather information
Writing fake negative reviews on competitors’ pages or positive reviews on your own
Securing social profiles with competitors’ names, ranking them in Google, and posting negative comments
These are just a few examples of black hat social media. But really, there are so many ways you can use social media to positively or negatively impact a business that are outside of the social site’s intended purpose.

Ways It Can Influence Google Search
Now we get to the heart of the matter. Can black hat social media impact SEO? Let’s take a look at several hypothetical examples, and then we can leave it up to the community to decide.

• Buying Fake Followers, Likes And Shares. According to Search Engine Land, “Social signals are emerging as ranking factors as search engines determine how to leverage our social interaction and behavior.” Most SEO professionals will agree that social signals have some impact on SEO, even if they’re not a direct ranking factor.

For example, if one were to buy likes, tweets, +1s and shares to fake an interaction with content, this could falsely inflate the content’s level of authority, especially if the profile listing this social interaction is public and crawlable by Google.

If the fake account outranks any of the competitor’s real web properties, that can hurt them by impinging on their click share. Or, if what is displayed in the search listings deters the user, that could hurt the overall brand image/reputation.

• Fake Reviews. Unfortunately, I have seen this black hat social media strategy pretty often, mostly due to my years working in online reputation management. Someone will leave a fake negative review about a business on a social media site, and it will stick! This can really hurt the business if the negative review ranks well, and a potential customer finds the review upon performing a web search.

Furthermore, reviews that contain the appropriate structured data markup can display as a rich snippet in search results — and users seeing a low star count for a business may decide to take their business elsewhere. There has also been a great deal of discussion about whether negative reviews impact SEO (and if so, how), but there is no clear answer on this.

• Poor Quality Social Sites. We all know that in the SEO world today, if you get a link from the wrong website it can become a major issue. This begs the question: “Could a share from the wrong social media website hurt your SEO?”

As we see in link evaluation tools like Majestic SEO, links are generally gauged based on the domain/page authority, topical relevance, etc. So if you have thousands of shares from spammy, off-topic social media profiles, could that hurt your rankings?

Will Black Hat Social Media For SEO Be An Issue In The Future?
There is no way to know for sure, but with the rise in social media as a marketing method, there is good reason to think that this will be a growing field. Many people speculate that social media shares, likes and interactions will become more important to SEO in the future, so it seems clear that people will try to game the system.

What Can You Do About It?
Each social media site is unique, and each situation where black hat social media may hurt SEO is also unique. While that is true, there are some tools you can use to fight blackhat social media.

Mark Things As Spam. Almost all social media sites have the ability to mark things as spam.
Contact Legal. Most social media sites have an area to contact the company’s legal department; this can be effective if you have a legitimate claim.
Report Spam On Google. If something should get ranked in Google, you can also use the good old webspam reporting form on Google.
Blackhat social media is out there and it is hard to deny that there’s no way it can hurt SEO. This piece is meant to open up the conversation, not necessarily be a comprehensive guide or study, especially in this realm with so many question marks.