How Brands Should Use Social Media 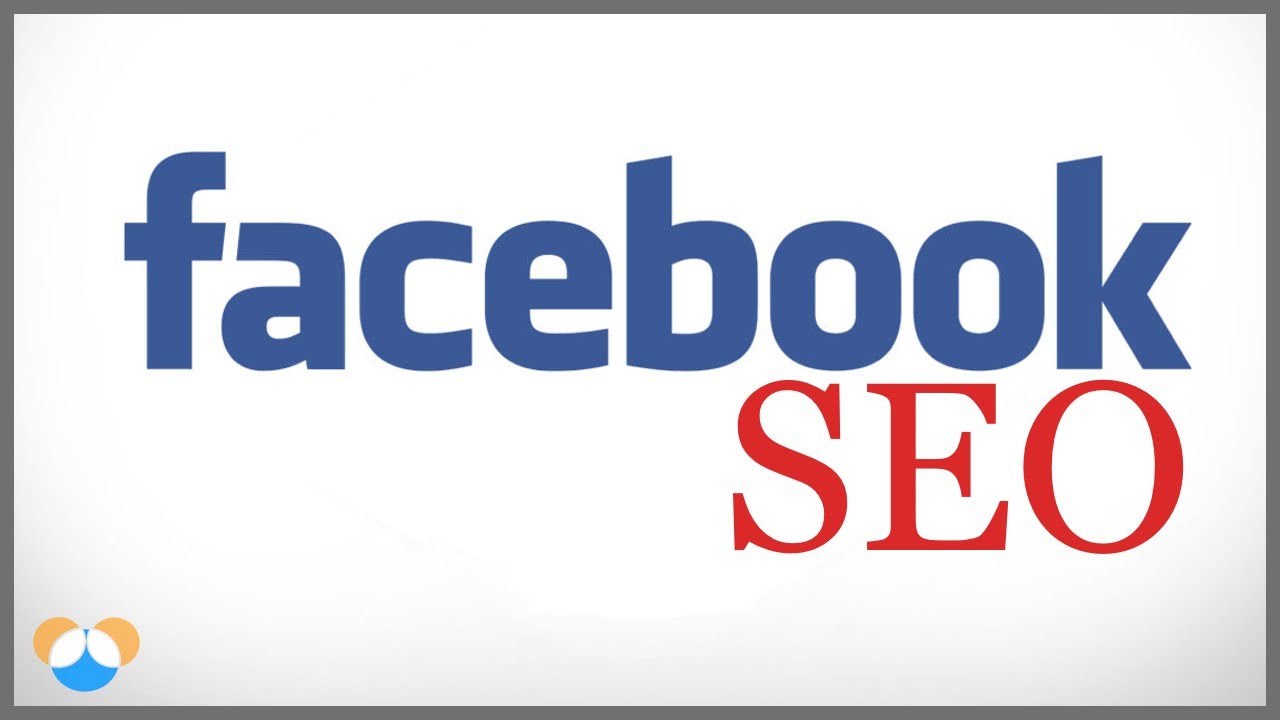 Many people don’t think of YouTube as a “social media” platform. They think of it primarily as a place to watch videos. But people are drawn to online video often because they can interact with the creators in ways that they can’t on television. For you, as the online video marketer, that means you can interact with your audience at scale and built a community around your content on YouTube. If you can build an audience that is engaged with you and your content, viewers will subscribe and come back again and again. They will also become enthusiastic advocates for your brand if you give them the opportunity. So how do you do that? Simply interact with them
Best Practices for Interacting With Your Viewers
Make sure that you respond to comments, especially in the first few hours of a video going live. Viewers who take the time to comment are among your most loyal community members.
Recognize them by name in your videos. Read their comments to your audience.
Interact with them outside of YouTube by joining their conversations on Twitter, Facebook, G+, Tumblr, Pinterest, Instagram, Vine, or wherever your viewers hang out.

YouTube Top Fans
YouTube has a tool that helps you see who your top fans are lets you interact with them directly. For channels with 5,000 subscribers or more, you can:

Share special bonus behind-the-scene pictures with them.
Upload a video privately just for your Top Fans.
Invite them to join your next Hangout On Air
You can also see who your Top Fans are and;
Their most recent comments
The number of subscribers they have
How engaged they are
And when they subscribed to your channel

Google+ are an incredibly useful tool for the video marketer as they let you have a conversation face-to-face with your viewers by broadcasting a live video feed to your YouTube channel. You can have viewers join your hangout and talk with you directly or by reading their comments in the live chat feed beneath the video on YouTube.
Hangouts on Air Uses for Brands
Gather testimonials: bring customers in to share their positive experiences with your brand.
Launch a product: have the team in the hangout to share thoughts and media and fans.
Spotlight a VIP: Introduce your fans to someone they look up to and respect and give them an opportunity to interact with that person.
Go behind the scenes: Give fans a live, inside look at what happens behind your videos while they’re being made. We did this ourselves yesterday to give you a glimpse of how Tim produces the Creator’s Tip videos:

Best Practices for Google Hangouts on Air
The Playbook for Brands lists several best-practices for hangouts, but as someone who’s done many HOAs myself, I can tell you that the #1 thing to focus on is to heavily promote it about a week in advance. If it’s a huge tentpole event for you then you may even want to start promoting it earlier, but I’ve found that a week is about the right amount of time to start promoting it, and that you need to push it everywhere.