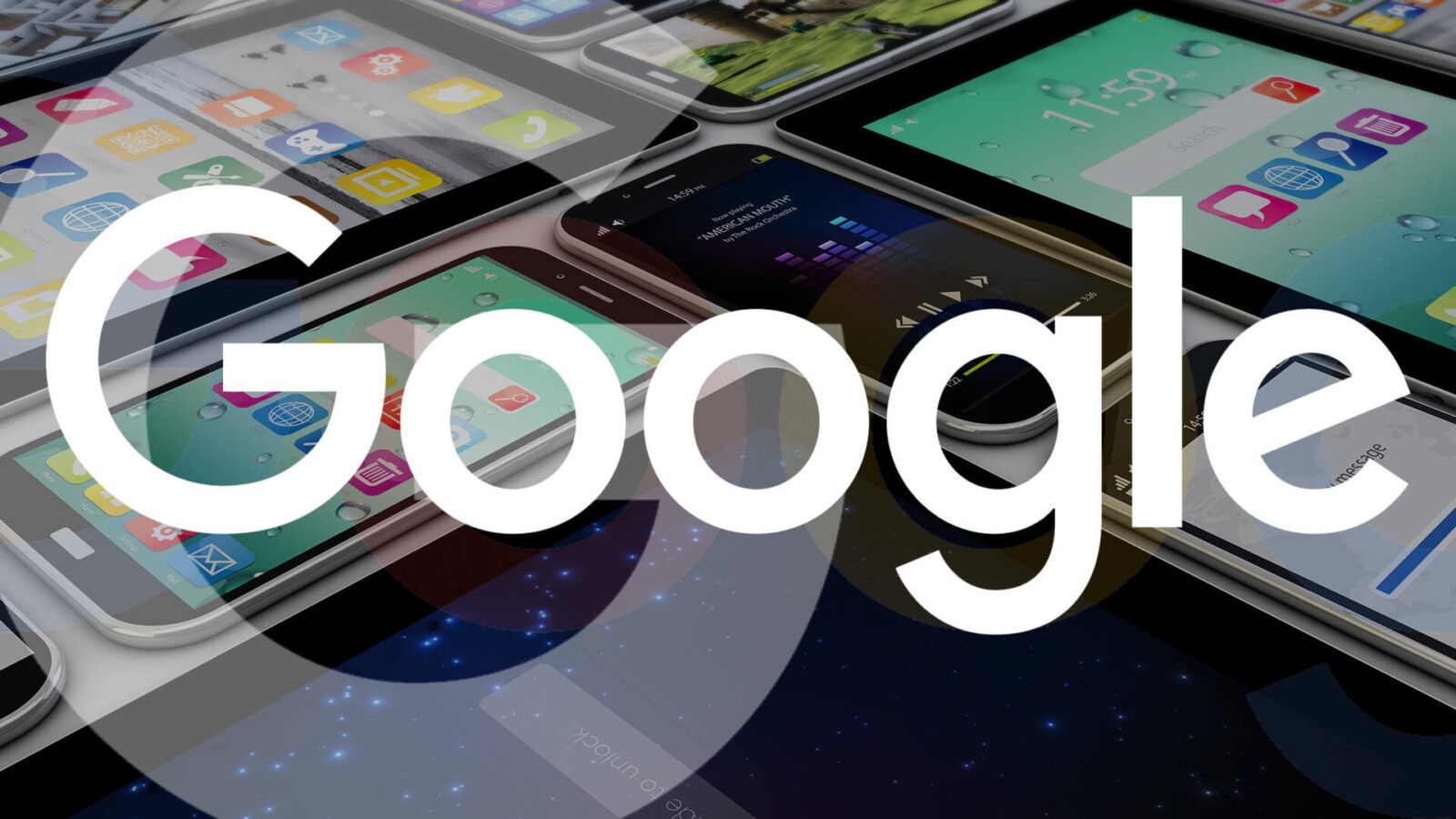 Google recently announced another change to its ever-evolving search ranking algorithm. As of July 2018, it will be putting site-speed under the magnifying glass, ultimately penalizing slower sites down the list of Google results.

This has been in effect on desktop since 2010 and there has been talk about the potential change to mobile for a while now.

This change took place in 2010 for desktop, but as mobile-use skyrockets, Google’s long-rumored algorithm change is finally coming.

So, why would Google do this? Users are of the utmost importance to Google, with many, if not all, algorithm changes being a direct attempt to improve user-experience.

While previous algorithm updates have had a focus on enhancing relevancy, this new update, unlike many of its predecessors, is showcasing Google’s intent to influence the entire browsing landscape. As of July 1, Google will be penalizing sites that do not load according to the Google standard for mobile devices. As with all algorithm changes, this change is an act of corporal punishment, whereby companies/websites will be forced to improve or face dire consequences; optimize your site for mobile, or lose your visitors.

Okay, well what’s Google’s recommendation? Well, that’s just the thing: like many algorithm updates of the past, Google has not determined a specific tool, process or strategy to achieve this.

Equally, the only notification a website owner would receive on compliance is by looking at the numbers of their organic search traffic. The only tool available today is to test your site on Google’s ‘Test My Site’ to gain insights into current performance, with no real, tangible, recommendations to improve for mobile web-experience.

Importantly, there is much more to the algorithm than just speed. Strong SEO practices are still fundamental. Highly relevant on-page content makes up 5% of Google’s algorithm for ranking organic search results. The remaining 95% are off-page methods such as credible, relevant websites linking back to your brand. Without a sound off-page SEO strategy, businesses won’t rank for any keywords with commercial intent.

Google has said that it will only affect a “very small” amount of businesses and even then, it would only be the “super slow” sites. Just how slow is too slow, remains an unknown.

This could negatively impact the vast majority of Australian websites, encouraging all to act sooner rather than later. With many Australian brands being notoriously late to digital change, this is one of the most crucial algorithm updates that, particularly for e-commerce and competitive industry brand landscapes, could leave many scratching their heads.

Of the thousands of websites in Australia that CHECKSITE Digital have tested for page speed, the majority are far below the industry averages, both globally and nationally.

AMP (Accelerated Mobile Pages) is a Google-backed project designed as a way for publishers to have pages load more quickly on mobile devices. It is a way to potentially work with this algorithm update as it dramatically improves page speeds and provides instant load times. Google has confirmed it will use the AMP speed and not the canonical URL when determining the on-page speed for rankings.

AMP will be an SEO ranking factor by 2019, and all brands in competitive niches should be adopting this practice by the end of the year.

Because of the ambiguity that remains about the finite details of these changes, it is essential to improve speed as much as possible.

Organic search, be it the status-quo, or aspiration, should be the most profitable digital channel for any business; therefore, it should continue to remain the priority for any Australian business.

If there was ever a time to take action and optimize your site, it’s now.