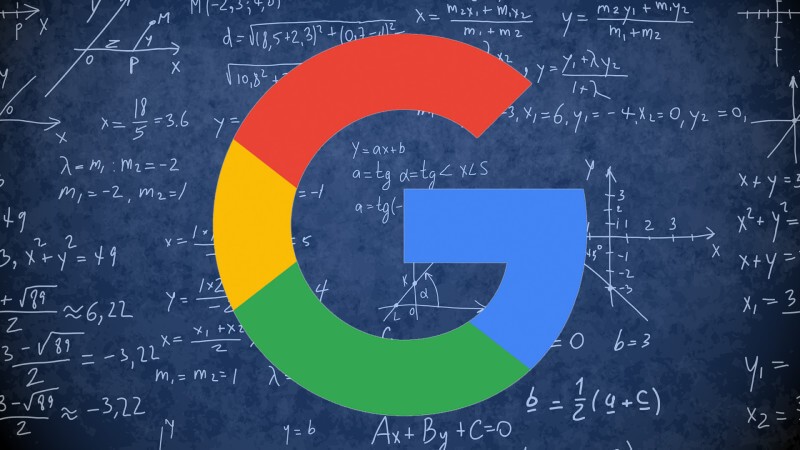 As the updates continue to roll out, early indications suggest disruptions in mobile SERPs, sites with no schema data & those relying on doorway pages being most impacted.

Google has confirmed what many in the search industry have seen over the past week, updates to their algorithm that are significantly shifting rankings in the SERPs. A google spokesperson told Search Engine Land “We released several minor improvements during this timeframe, part of our regular and routine efforts to improve relevancy.”

Our own Barry Schwartz analyzed his Search Engine Roundtable survey of 100 webmasters and concluded that the updates are related to keyword permutations and sites utilizing doorway pages. You can read his full analysis here.

I reached out to a few of the SEO tool vendors that do large scale tracking of ranking fluctuations to get their sense of where the updates may be targeted.

“SEMrush Sensor follows all the changes that occur on Google SERPs in 6 countries for both mobile and desktop separately. On top of the general volatility score per country, Sensor tracks scores for various industries and indicates the change in 15 SERP features and % of HTTPS and AMP.

Some industries experience more change than the others on daily basis (for example, due to higher competitiveness). Thus, Sensor introduced the Deviation score that analyses which industries had biggest the volatility spikes in relation to their usual score.”

Based on this data, Onskul concludes “Normally, December is one of the calmest months when it comes to SERP volatility as Google tries to minimize potential impact before big holidays. But something happened around December 14, something that Barry Schwartz called the Maccabees Update, or the pre-holiday update. Sensor spotted the highest SERP volatility on mobile (slightly less on desktop) across most categories, most affected on mobile being Autos & Vehicles, Law & Government, Reference.

In fact, right now, on December 19, Sensor is reporting another extreme spike in volatility. Now, Hobbies & Leisure, Science, Jobs & Education, Home & Garden, Internet & Telecom, have been affected the most. And the biggest fluctuations again take place on mobile.

Of course, it’s too early to come to conclusions on what’s going on and how to adjust to the changes (as we can’t really predict what exactly has changed), but what we know for now is that some new tweaks or updates were rolled out on December 19 for the US, and with a domino effect, the dramatic rise in volatility caught up in the UK, Germany, France, Australia and Spain the next day, which means that the update that was tested on the Google US on December 19 is now spreading across the world.”

We also reached out to Searchmetrics for their analysis and Founder and CTO Marcus Tober noted that they prefer to conduct a deep analysis of algorithmic fluctuations after a sustained change has taken place, saying “At first we saw some changes that at first look looked like typical Panda and Phantom symptoms, but not on a large systematic scale. Many sites have lost visibility that have no Schema.org integration, but we can’t determine based on such a short time what are the overall systematic changes.”

With the holidays upon us and what would otherwise have been a slow week ahead, now is a good time to check your rankings and start auditing if, where, and why you might see changes.