How to Backup a WordPress site 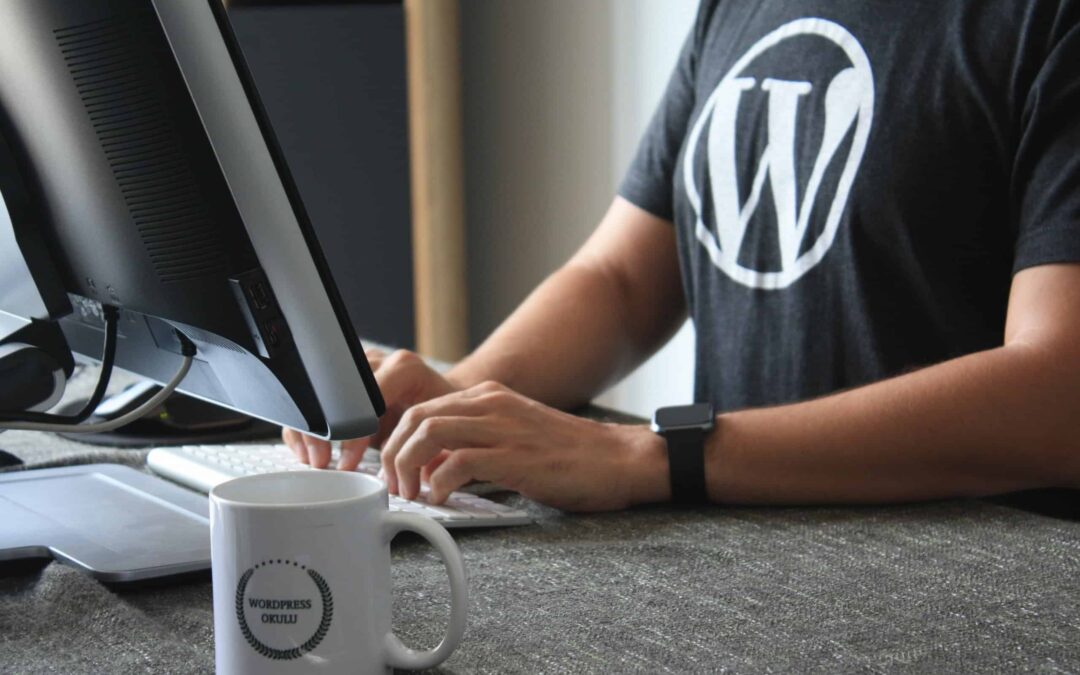 For anyone who owns a website, having it be up and running smoothly is the main goal. Unfortunately, that often doesn’t happen. Sites go down for a number of reasons, hacking, hosting issues, human error, software errors, etc.

How exactly do we do that? Well, with backups, of course.

How do backups help?

Backups are crucial for avoiding the loss of data for any reason. Using a backup, you can have your site up and running in no time in its former state. You can never know what issue will cause your site to go down. Simply removing one file can make the site lose its functionality, and by the time you are able to figure out the cause for that, you could lose a significant number of customers and revenue.

Depending on the type of site you are running, downtime can affect you in different degrees, but regardless if you have a site like Amazon that loses millions with every minute of being down or you are a small business, any amount of loss is negative.

Often times, things used to keep our site optimized and running in the best way possible could cause it to crash, updates, for example. Although necessary, they can sometimes be dangerous. Still, we can’t avoid making them. In the cases when updates do go wrong, it’s easy to roll them back when we have a backup of the previous version. If not, then you are left on new, unfamiliar, and unusable territory created by the update.

Anytime you wish to make any changes to your site, you should back it up, but not only then. Updates are something that should be done regularly, at best daily. Also, having just one backup shouldn’t give you complete peace of mind. You should have redundant backups in different locations, or to put it simply, you should have at least one backup of your backup in case one is irretrievable.

Are backups useful for WordPress sites, too?

WordPress sites are especially prone to problems since they have a big number of themes, plugins, addons, and other things allowing it to have so many amazing functionalities, but they often have to be replaced, removed, updated, which are prone to causing issues on your site.

Backups can be very useful when you want to do a migration of your site or testing because you have a carbon copy of your site ready to go. In the event of hacking, backups can help you regain access to your site, even if the credentials were changed.

Often times, people believe that their hosting provider is also doing regular backups for them. Well, if you aren’t specifically paying for that service, the chances are they aren’t providing you with it. Let’s be honest; nothing comes for free.

If you are thinking smart and you are making backups of your site, then make sure they are fresh and well organized because what is the use of having a backup, and you aren’t able to find it.

Another thing to have in mind, if you are planning to do a backup and/or restore a site on your own, is that you have to know how to do it since having a backup means nothing in the hands of someone who isn’t able to utilize it. Backing up and restoring is a pretty straightforward process and can be mastered with some practice. If you don’t want to do it on your own, of course, there are companies offering that service for a certain price. But if you do decide to backup your WordPress site on your own, here is a small tutorial on how to do it.

The first thing you will have to do is to install the backup plugin of your choice. In order to be clearer with explaining how to do the backup, I chose to use the Updraft backup plugin as an example. It is one of the most famous backup plugins for WordPress, but more on it and other plugins later in the article.

After you have installed the plugin, go ahead and activate it. Once the plugin is installed and activated, you can do the backup. On your WordPress dashboard, go to the plugin and then into the settings of the plugin. You can choose the “backup now” option, which will back up the files directly to the web server (not a smart idea), or you can select to have the backup sent to a remote storage location (much better idea) using your account on the cloud storage platform.

You will also be asked to choose which files you want to backup, just the site, or also the database, plugins and etc. After completing all of this, the backup should start and finish in a very short amount of time.

Nobody likes to do things manually, whether we find it too tiring, or we simply forget, making things automatic is the best option. To schedule an automatic backup in Updraft, you just need to go into the settings and choose at which intervals the backups will be made, how long they will be kept in storage, and if necessary, at which hours the backup should be made.

The site and the database don’t have to be backed up at the same intervals, or retained for the same amount of time; you can freely choose different ones. Some plugins offer the option to have a backup made every time a plugin or theme is updated or changed since that could also result in some issues on your site. If you want to be notified every time a backup is made, then just choose the option to receive an email when that is done.

Restoring a backup is a very easy process. Go to the backup plugin on your dashboard again and choose the restore option. If you have previously made backups, you should have a list of backups to choose from.

Like with making a backup, you can choose which files you want to restore, the site, the database, or everything that was backed up.

In the unfortunate event of your site crashing, you should know how to bring it back up. First, through your hosting, you will have to remove the crashed WordPress installation and install a fresh one on the same domain. Now to restore your old site in its entirety, you have to add the backup plugin to the new WordPress installation (we have already covered that process in the “doing the backup paragraph”). Because the plugin is also freshly added, you will have to link it to a cloud storage account, where you previously stored the backups. After that, just refresh the backup list so you can see which backups you have at your disposal and choose the one you want to restore.

UpDrafts is the most popular free backup plugin for WordPress. It makes scheduled or on-demand backups to cloud storage or your machine. Multiple cloud storage services are supported, and all the backups are automatically uploaded. You can backup the entire site or just selected files. All issues with your site can be easily resolved from the WordPress admin panel. The premium version of the plugin offers site migrating, cloning database search, and more features. Besides just backing up your site, this plugin also backs up your database. No matter of the sizes of the site or database, it can be split up and backed up.

Backup Buddy is a very popular premium WordPress plugin allowing you to make scheduled backups on a daily, weekly, or monthly basis. The backup can be emailed to you, automatically uploaded to cloud storage or sent to remote locations. Database optimization and updates are features also provided by this plugin, along with restore and migration tools and private support channels. If you are a user of Backup buddy’s cloud storage, real-time updates can also be done.  The plugin is paid for not on a monthly basis, but on a per-site basis.

BackupWP plugin requires no setup configuration, and it makes backups as soon as it is activated. It backs up all your files (you can, of course, choose to exclude files as you wish) and/or your database. The backups are scheduled and sent to Dropbox or downloaded as a zip to your machine. To restore a backup made by this plugin, only the zip is required and not any special technical knowledge. The plugin works on sites hosted on Linux or Windows hosting.

In the IT world, there is never 100% safety, and whatever measure of precaution you take, it could potentially happen that your site will go down. Don’t wait till it’s too late and when the damage is done to do a backup. Building a site costs time and effort and making that investment once it is already enough. So, if you haven’t already, be smart, and backup your site, the cost of backing up will be far less than building a new site or losing valuable data and customers.