Ranking Top In Google Is Hard, It Doesn’t Mean You Can’t Succeed 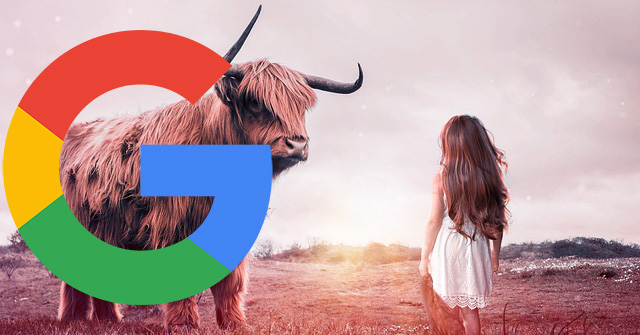 We all know that ranking well for competitive terms in Google Search is not as easy, or even a fraction as easy, as it was two decades ago. This is because of many variables including but not limited to Google’s algorithms getting better and there being a lot more competition.

But that does not mean SEO is dead or you should give up and not try to start a competing business with others. You just need to take the time and effort to compete. The same logic applies to offline success as it does with online success. You can’t just start a new brand of soda and expect to compete with Pepsi or Cola overnight, it takes time, resources, marketing and a good product.

John Mueller of Google responded to a complaint about SEO being too hard for news businesses to even bother trying. The question was “is SEO dead? I mean, starting with a new website these days it is basically impossible to outrank high authority websites. So many high DA showing up in the SERP. What can we do with a new website?”

John’s response was solid, he said “If you mean it should be trivial to out-rank long-existing, legitimate businesses with some SEO tricks, then yes, that kind of SEO is long dead. It’s not enough to throw some keywords on a page to make it useful to users.”

I mean, there is truth to that. While it is not easy to rank anymore in Google Search, it is not impossible. It will take a lot of effort, a lot of resources and a lot of devotion but it can be done over time.