Why Has Google Penalized My Site? 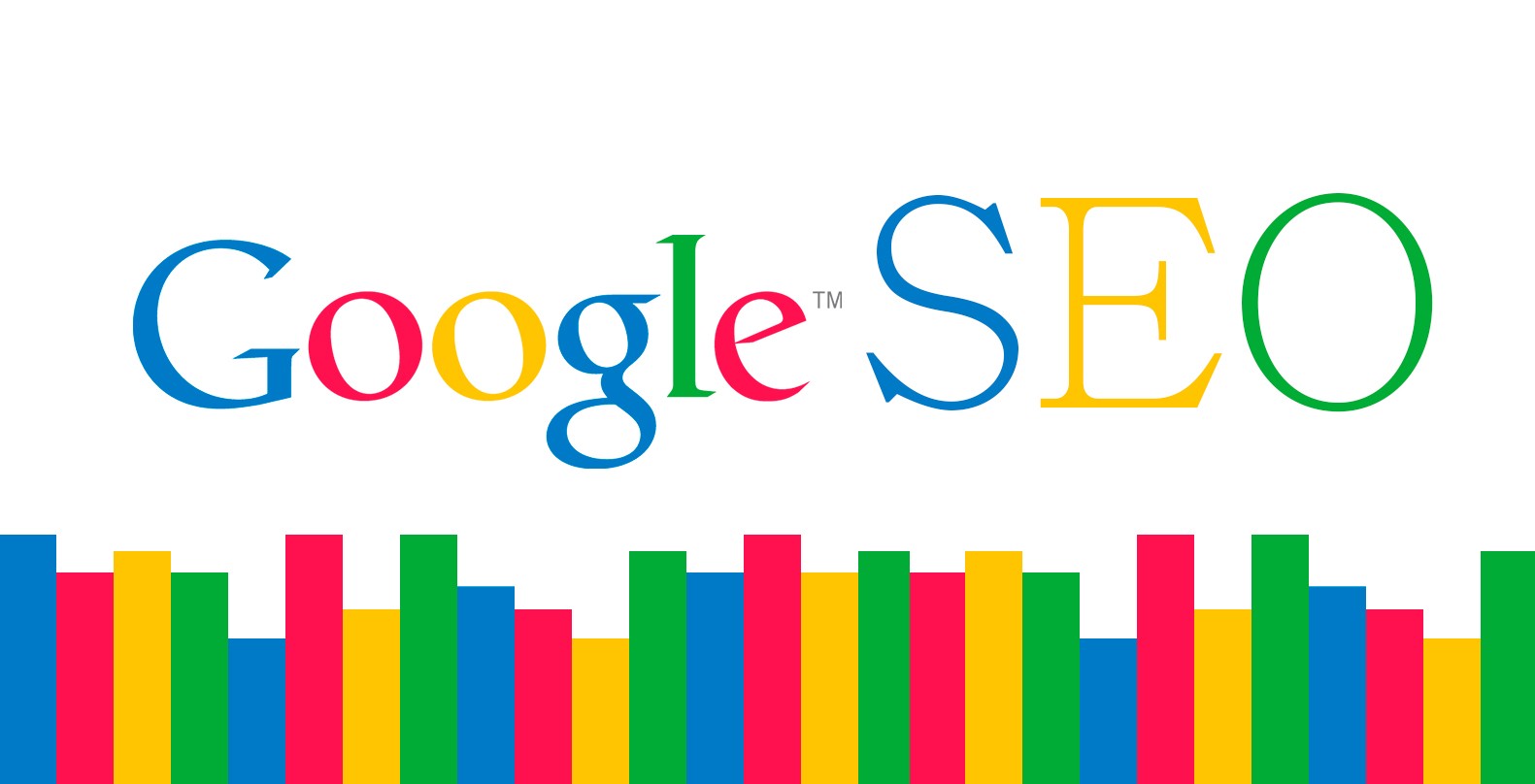 Google is continually tweaking and revising the way it indexes content.

While it does publish clues about its algorithm updates, it rarely comes clean about all of its reasons for changes. Fixing things can be tough.

To get you off on the right track, here’s the part you’ve been waiting for: 50 common reasons for Google taking issue with your site. While we’re not saying we know the definite reasons for a penalty, we do know that these factors all contribute.